Click here to the full article as featured in SF Gate!

“With English Tudor Revival details intact, 146 Castenada Avenue has all the drama and theater you’d expect from a home once owned by Frank Passa. On the market now for the first time in 23 years, it’s asking $3.8 million.

Passa was an antique violin dealer, a member of the Family Club of San Francisco and the Entente International Society of Violin and Bow Makers and a musician with the SF Opera. A 2001 obituary for Passa said, “Mr. Passa served in the Army during World War II and then began his career in San Francisco crafting and restoring violins and bows, a job he kept for 51 years until he was forced to retire two years ago because of illness.”

According to listing agent Cece Doriko, Passa sold this home to its current sellers over two decades ago. “Over the years, the home has been known for its lavish parties with SF Opera members in the grand 500 square foot living room,” she said.” 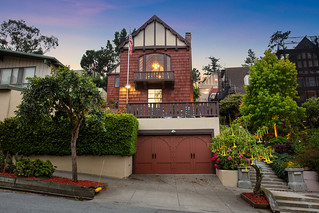 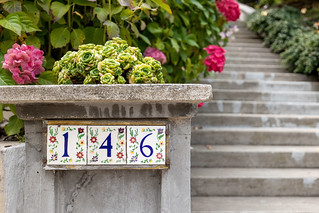 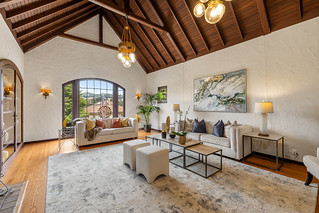 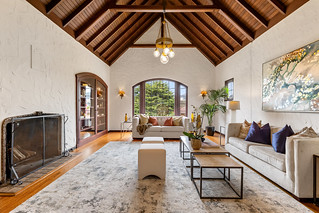 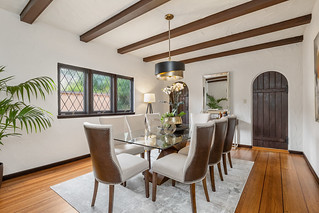 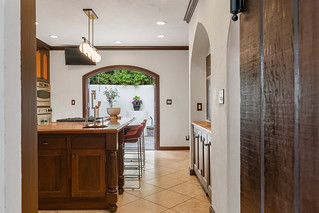 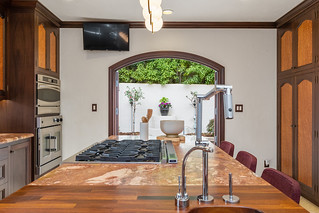 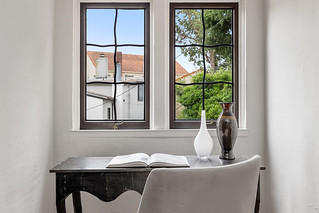 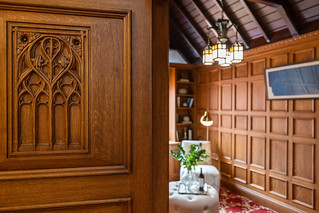 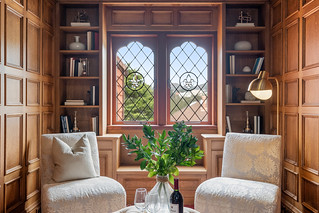 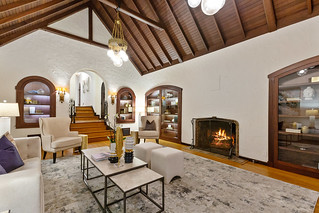 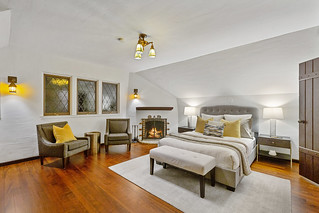 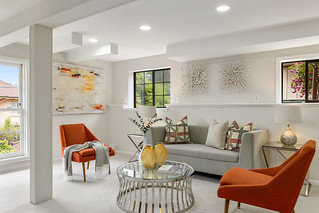 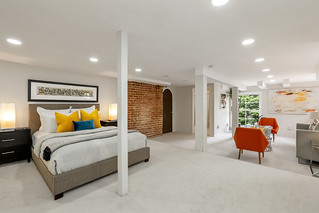 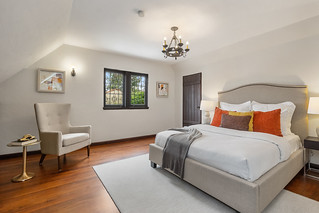 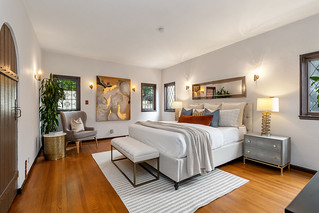 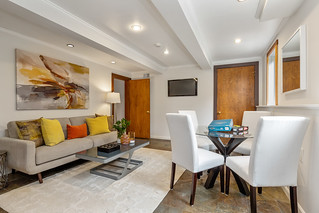 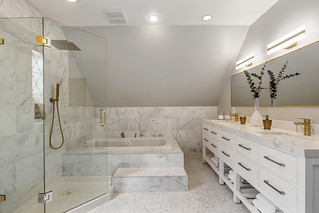 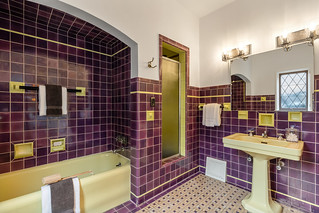 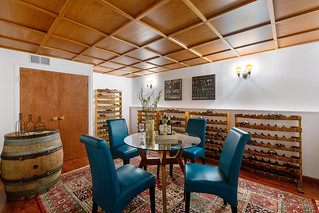 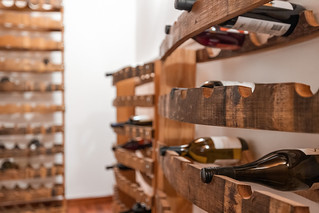 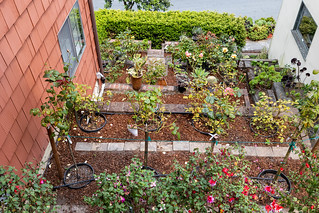 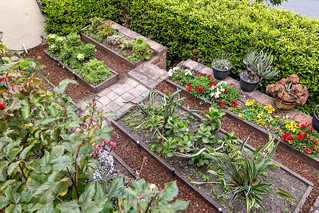 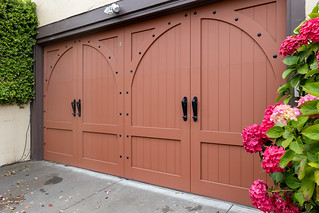 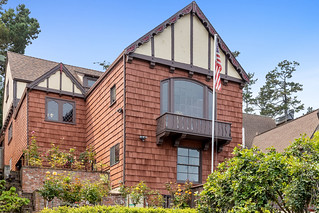 March 16, 2022 - by Sierra Freeman
Get started to elevate every home—and listing price