The South Bay’s key to a quicker closing

Our local Success Team is ready to help you schedule your first shoot.

or get a quote

The South Bay’s key to a quicker closing

Our local Success Team is ready to help you schedule your first shoot.

or get a quote

in real estate marketed by Open Homes since 2007

Visual Artists to build a partnership with

Since 2007, Open Homes has helped real estate agents in San Francisco, the East Bay, and the North Bay elevate over $60 billion in real estate listings with our suite of stunning marketing services. Now, we are excited to offer the best real estate photography, videography, aerials, and more to agents in San Jose and the surrounding South Bay region—all delivered by 9 a.m. the day after your shoot.

Receive your photos the next morning every time.

Our partners are setting records and making headlines

Listings with the best marketing earn the best offers. In 2021, East Bay agents who marketed their listings with Open Homes saw 20% higher sales prices than the regional average.

15 of the top 20 agents and teams in San Francisco use Open Homes to market their listings. Get the same quality and performance of the top 1% while elevating your brand and boosting your portfolio.

Elevate your listings above the rest with incredible drone footage

Showcase your listing’s story and beautiful content in one place

Receive your photos the next morning every time.

Receive your content by 9 a.m. the day after your shoot

Don’t sit around waiting for your photos to launch your listing. Most content from Open Homes is captured, edited to perfection, and delivered to your inbox in less than 24 hours.

Easy and fast booking for your busy schedule

With over 70 Visual Artists across the Bay Area, we can usually accommodate listings under 3,500 square feet within 48 hours of submitting your order.

An intuitive listing management platform to keep you on track

Get a quote for your next listing today!

or send us an email

The capital of Silicon Valley

With a population of over 1 million people, San Jose is the largest city in the Bay Area and the third-largest city in California. It was founded in 1777 as California’s first civilian settlement, and it also served as California’s first state capital for a brief time. Warm weather, proximity to the outdoors, and headquarters for many of the world’s largest technology companies are some of the city’s largest draws.

Traveling around the Bay Area and beyond is a breeze with Amtrak, Caltrain, the Santa Clara Valley Transportation Authority, and the San Jose International Airport. Popular museums include the Children’s Discovery Museum of San Jose, the San Jose Museum of Art, and The Tech Interactive. Sports fans can cheer on the San Jose Sharks, the San Jose Earthquakes, the San Jose Giants minor-league baseball club, and the San Francisco 49ers, which recently relocated to neighboring Santa Clara. Santana Row is a popular dining and shopping destination. 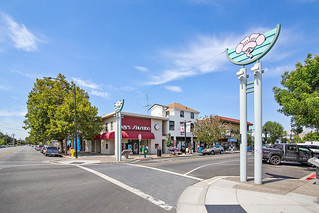 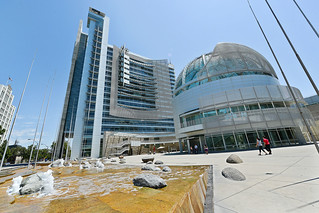 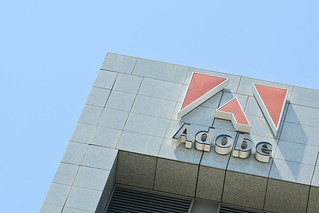 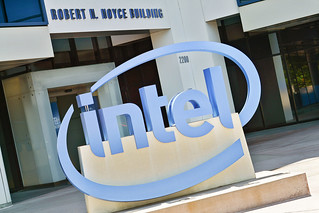 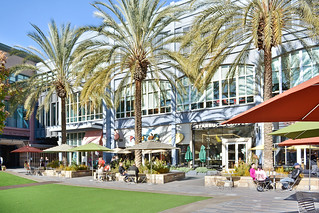 Your one-stop shop for real estate marketing that converts

What our partners are saying