Click here to the full article as featured on NBC News!

“A colorful home in Northern California — often referred to as the “Flintstone House” for it’s dinosaur replicas, unique shape and memorabilia from the ’60s cartoon — can stay caveman-themed after a lawsuit between the town and the home’s owner was settled, according to local reports.

Florence Fang, the home’s owner, will be paid $125,000 by the town of Hillsborough to cover costs associated with the lawsuit, which began in 2019, according to The Mercury News. The settlement also states that Fang must apply for permits for the home’s exterior, but that they are guaranteed to be approved once filed, The Palo Alto Daily Post reported.

The suit was settled in April, but due to a gag order, details have only recently come to light. Hillsborough is about 25 miles south of San Francisco.” 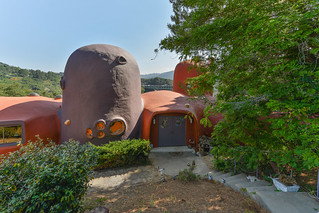 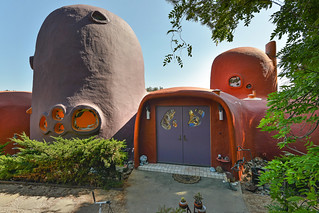 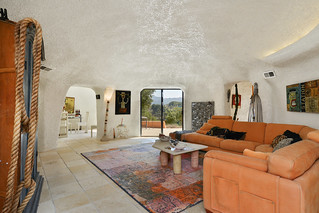 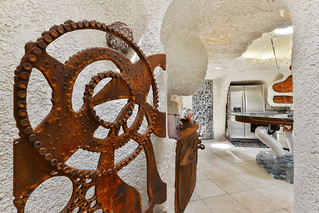 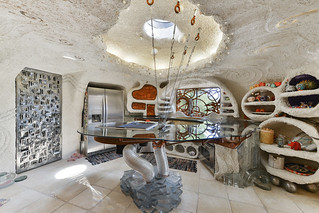 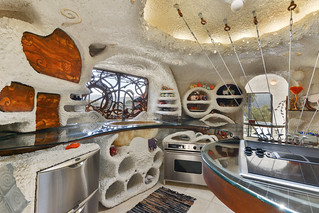 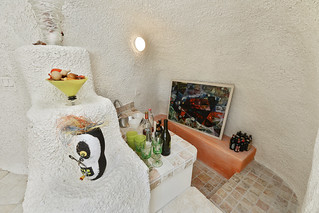 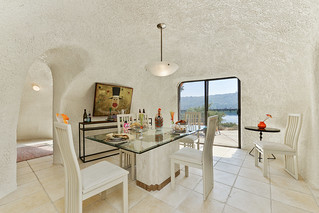 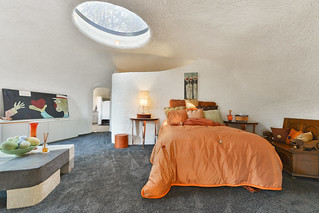 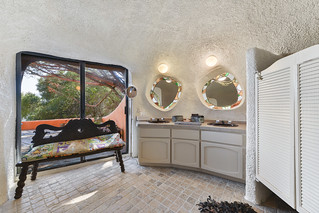 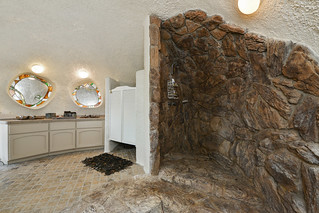 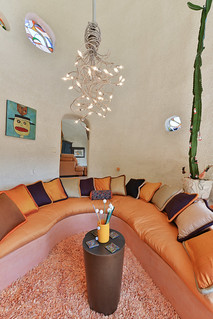 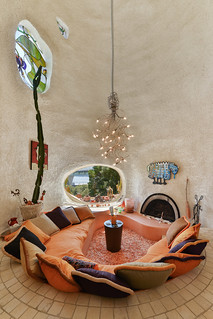 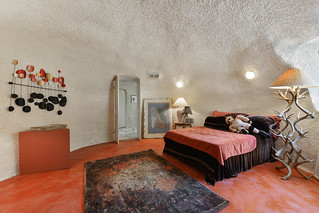 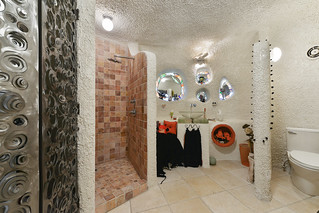 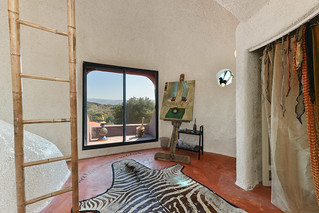 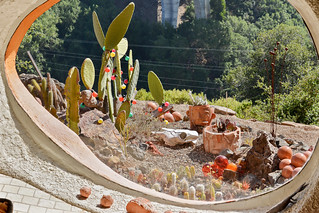 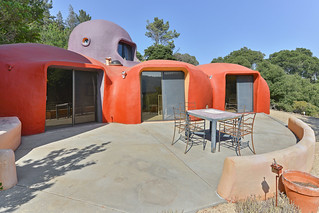 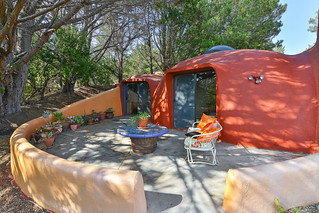 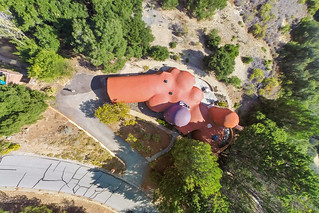 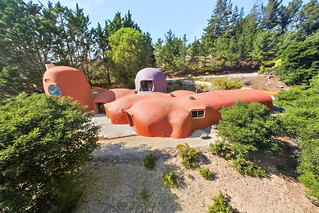 April 25, 2022 - by Sierra Freeman
Get started to elevate every home—and listing price