Click here to the full article as featured on CNN!

We continue to see extraordinary market conditions in the Bay Area and the recent sale of 6 Harvard Circle in Berkeley is no exception. In a relatively quick sale (after just two weeks on the market), 6 Harvard Circle sold for $2.3 million– a full 100% over its asking price of $1.15 million. The $2.3 million cash offer beat out 29 other offers in the process. What’s more, this trend of paying way over asking is part of a growing movement. According to CNN, “There were more than 940 sales that were more than $500,000 over the list price in March, according to Zillow, twice as many as last year.”

Redfin found that for starters, inventory is low– in March of this year, the number of new houses being listed were down 17% from the same time last year. Low inventory – coupled with high demand and historically low mortgage rates – has made for a ripe seller’s market in which homes spend less time on market, sell over asking price, and may even have contingencies and inspections waived.

Selling for 100% over asking is an impressive feat and probably not a trend that will last, but selling even slightly over asking is something potential home buyers need to accept as a routine part of the home-buying process moving forward. In San Francisco, at least, Bay Area Market Reports writes that 77% of homes are selling above asking price. Gone are the days where buyers could offer a price lower than asking; it appears it may be the new normal to ask at or above asking price if a potential home buyer has any hope of getting their offer accepted.

Even though we’re clearly in a robust seller’s market, marketing a home well is still key to garnering interest in a home. In the case of 6 Harvard Circle, Open Homes Photography completed daytime and Twilight photography, a 3D Matterport Tour, Aerial Stills, and a Video Tour. We also created a website (6HarvardCircle.com) as a central place to house the property’s marketing materials.

The market is as hot as it has ever been and it’s likely we’ll continue to see home buyers taking some extreme measures to secure a property. If you’re selling a home, be sure to check out all of the services we offer on our website at www.OpenHomesPhotography.com or use the button below to book an appointment. 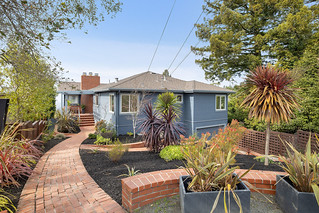 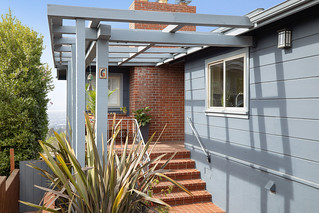 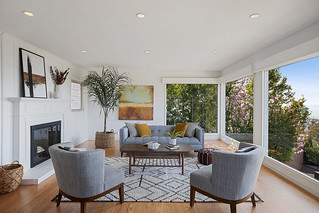 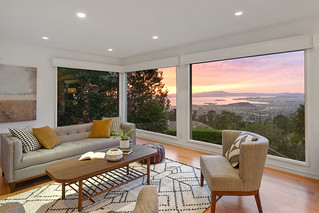 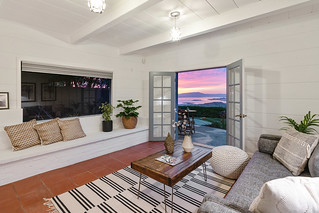 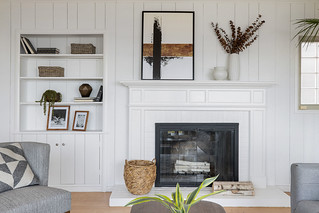 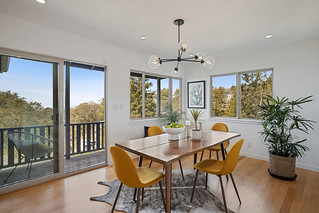 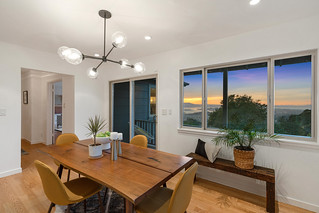 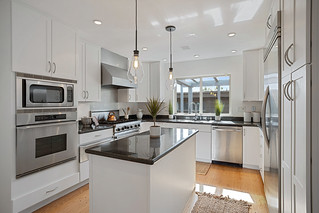 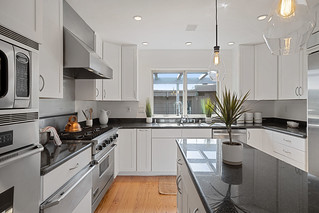 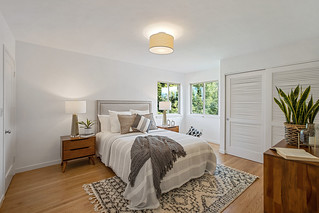 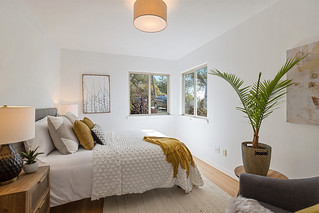 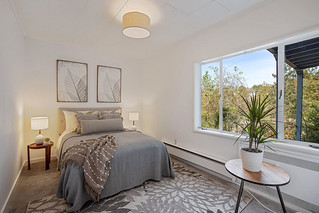 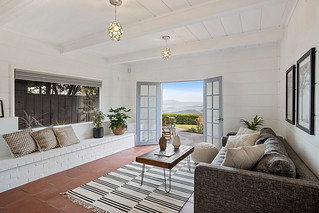 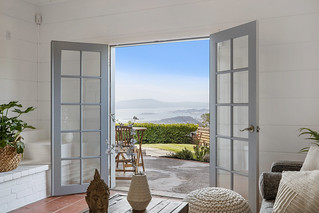 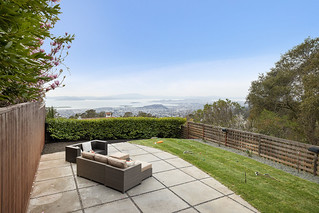 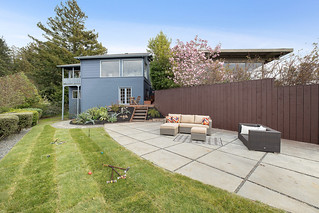 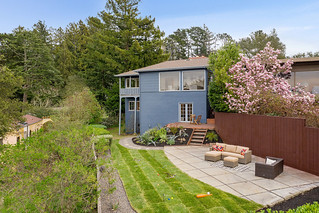 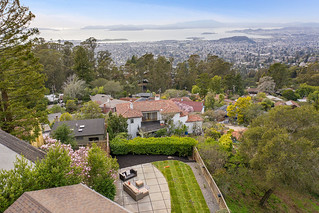 “For the first time in half a century, preserved Berkeley Hills mid-century on the market”

“What you can get for $2.3 million in California”

December 30, 2021 - by Sierra Freeman
Get started to elevate every home—and listing price