Click here to the full article as featured in Dirt!

“In the original “Matrix” movie, we learn that humans abhor perfection, as evidenced by their rejection of the flawless simulated reality created for them by the machines. Well, things have certainly changed in the future because the virtual world-within-a-world featured in the franchise’s 2021 follow-up, “The Matrix Resurrections,” is nothing short of idyllic!

Set in San Francisco 60 years after the events of the last film, the long-awaited fourth installment, which hit theaters and HBO Max last December, sees Neo (Keanu Reeves) living in the Matrix as Thomas Anderson, “the greatest video game designer of our generation.” The simulated world he is unknowingly trapped inside isn’t the muted, green-tinged, blue-less version presented in the initial trilogy, though, but one that is far sharper, richer and more vivid.

The flick’s “poppy” and “more colorful aesthetic,” according to production designer Peter Walpole, was directly inspired by the City by the Bay, namely “the architecture, and the light, and the extraordinary movement of the San Francisco fog.” Nowhere is that more apparent than in the striking seaside building chosen to portray the home and office of The Analyst (Neil Patrick Harris), Thomas’ blue-pill-pushing therapist.

Known as the Russian Hill Summit in real life, the fashionable six-unit complex, which sits at the end of a quaint cul-de-sac overlooking San Francisco Bay, the downtown skyline and the Bay Bridge, is pretty much the epitome of a Golden Gate residence.” 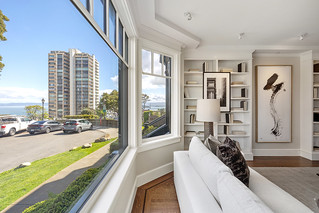 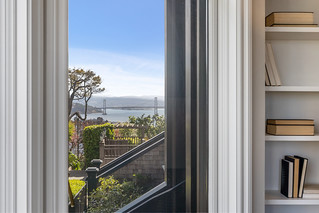 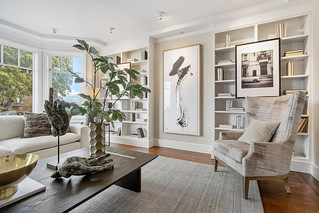 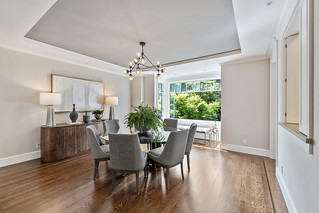 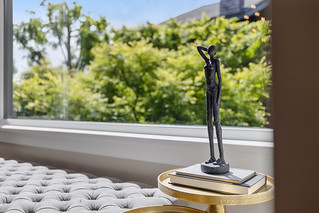 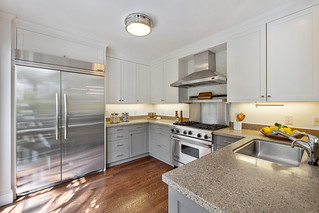 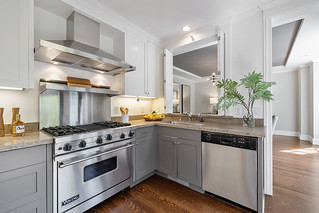 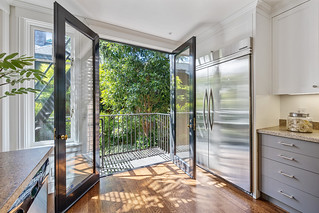 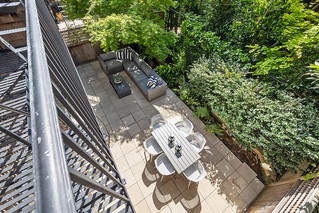 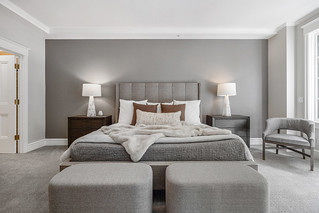 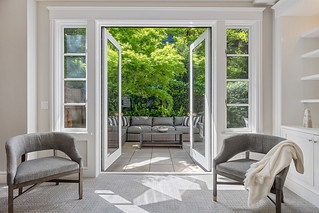 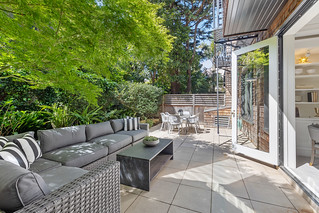 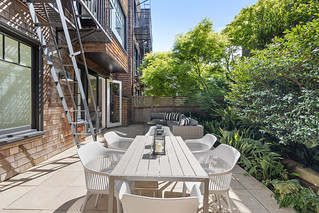 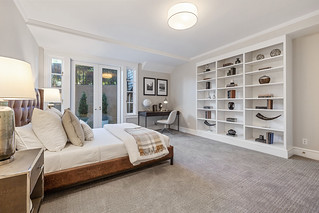 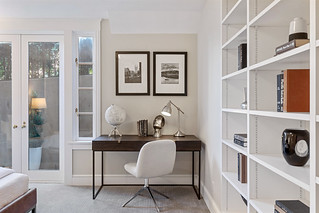 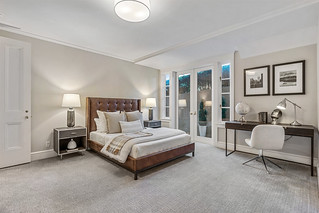 April 11, 2022 - by Sierra Freeman
Get started to elevate every home—and listing price™