Click here to the full article as featured in SF Gate!

“A Tudor mansion in Russian Hill once owned by actor Nicolas Cage is finally under contract after years on the market.

The six-bedroom, six-and-a-half-bathroom home at 898 Francisco Street was owned by the actor in the late 2000s for just a few years, though there are no reports he actually lived in the house at all. He sold it at a loss in July 2008 for $7.7 million.

In its recent quest to find a buyer, the home was originally listed for sale in February 2017 for $12 million. The price dropped to $11 million later that year and was then removed from the market for most of 2018. It was relisted for $11 million in October 2018 and later had its price slashed yet again on March 4, 2020 to $10 million. The home was listed and removed two more times before its current pending sale price.” 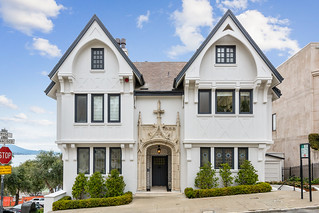 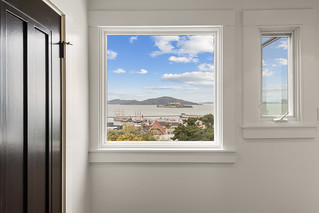 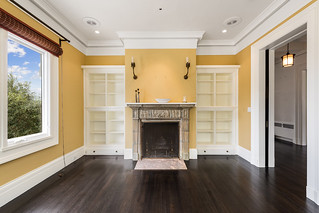 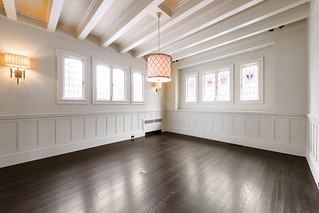 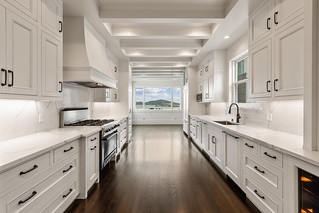 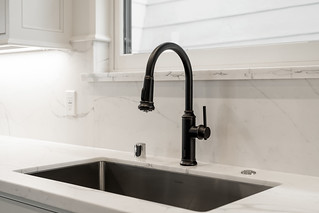 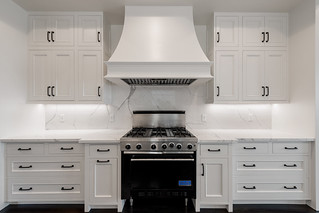 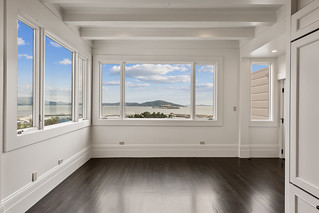 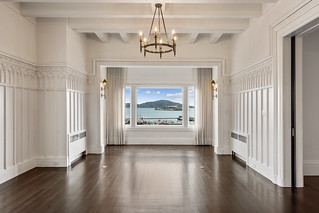 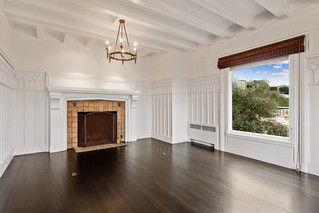 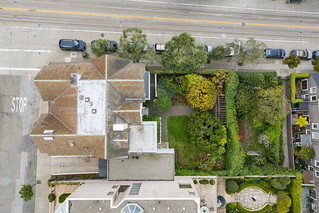 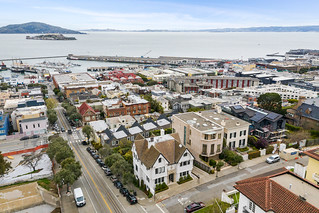 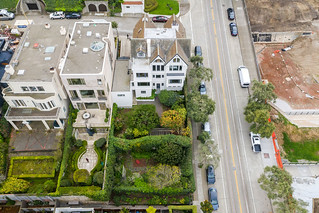 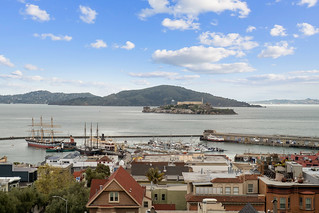 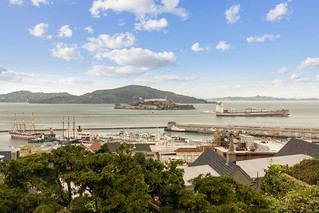 April 25, 2022 - by Sierra Freeman
Get started to elevate every home—and listing price™