Click here to the full article as featured in The San Luis Obispo Tribune!

“Sitting atop one of Berkeley’s finest streets, a home modeled after the Katsura Imperial Palace in Japan has hit the market after nearly 50 years for $3.5 million. The four-bedroom, four-bath mid-century modern residence spans 3,700 square feet.

Built in 1959, it sits at 14 Maybeck Twin Drive on a street known for its Bernard Maybeck-designed homes. The well-known architect and members of his family lived on the street “recognized for its history and its homes,” listing agent Tamir Mansour of Red Oak Realty said. “Even two of the most highly regarded Berkeley agents from two other brokerages stated that this is one of the top five most iconic homes in all of Berkeley,” Mansour, who is listing the home with Leif Jenssen, said in an email response. “It is definitely unique and widely admired.'” 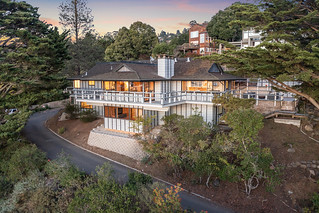 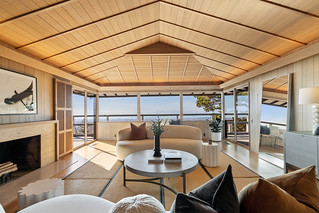 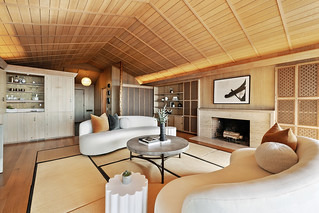 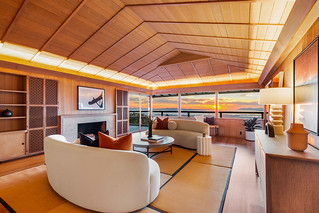 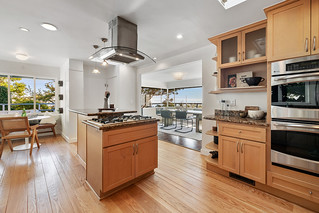 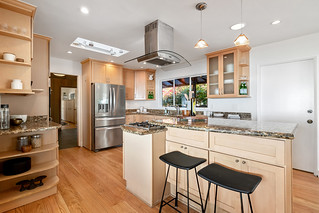 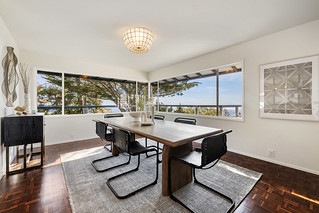 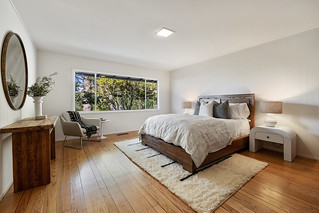 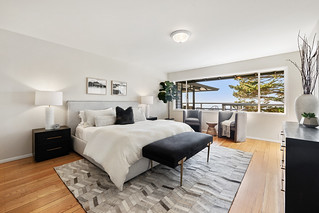 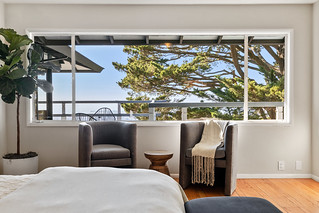 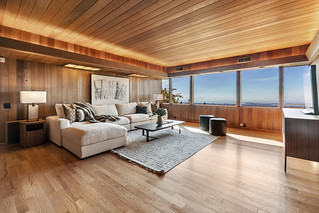 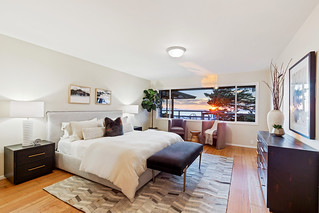 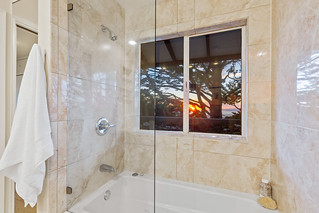 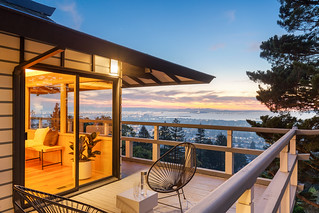 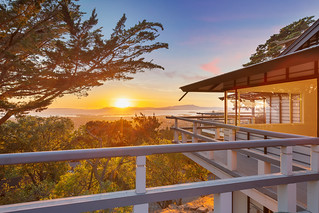 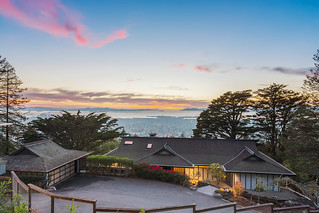 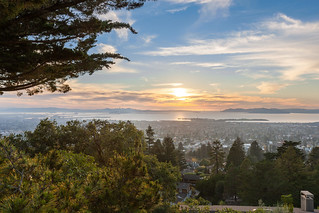 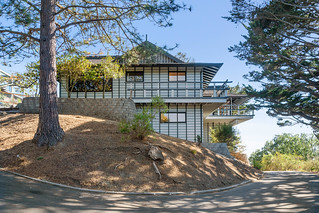 “For the first time in half a century, preserved Berkeley Hills mid-century on the market”

“What you can get for $2.3 million in California”

June 28, 2021 - by Sierra Freeman
Get started to elevate every home—and listing price